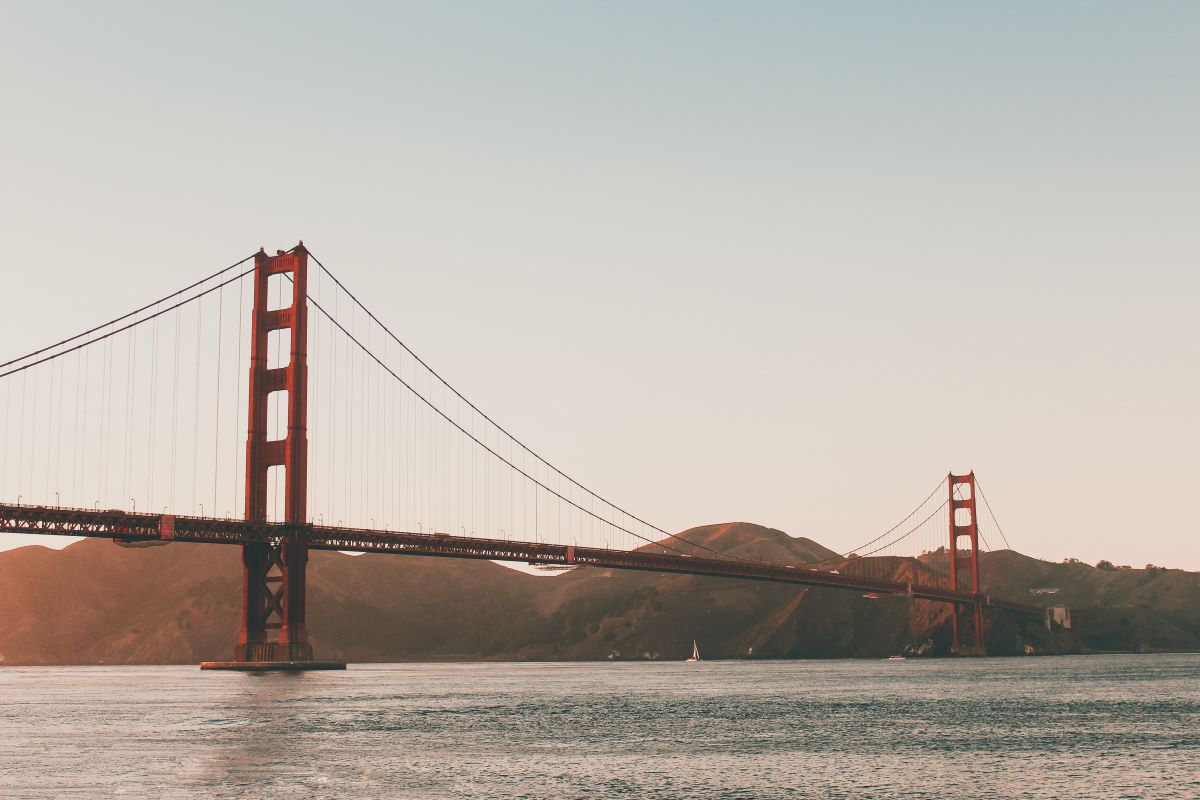 Global equity markets were largely driven by macro-economic and geopolitical events over the first quarter of 2022, with fundamentals taking a back-seat.

The Fund lagged the benchmark over the quarter. We estimate that AUD strength reduced the absolute performance of the Fund by roughly 3.4% over the period. The rolling one-year number remains ahead of the benchmark.

As the saying goes, there are decades when nothing happens, and weeks in which decades happen. Sadly, the first quarter of 2022 seems to us to be likely remembered as one of the latter.

The start of the quarter saw volatility spike materially as market participants began to factor in a string of interest rate hikes and withdrawal of monetary stimulus by the Federal Reserve in response to what increasingly appears to be structurally higher levels of inflation. This uncertain macro backdrop wasn't helped by the severe dislocation in energy and commodity markets that quickly followed Russia's invasion of Ukraine.

To see how these macro forces played out over the quarter, the chart below presents the return of the MSCI World Total Return (Net) index in AUD ; the overall benchmark return of -8.2% is then broken down into the various sectors it is comprised of.

As can be seen, the Energy sector was the only one to deliver an absolute positive return over the quarter. Given the spike in energy commodity prices (predominantly oil and natural gas) as a result of the sanctions imposed on the Russian economy – and with no source of additional supply that can be brought to market in the near-term coming close to meeting the resulting shortfall in supply in the face of strong demand – it is no surprise that the Energy sector fared well.

In contrast, the sectors where the majority of our businesses operate (consumer-facing discretionary and staple goods, communication services, information technology and industrial products and services) took a back seat over the past three months as capital rotated into the Energy sector.

Part of this was simply due to the cheaper starting valuation for the Energy sector relative to the type of wide-moat, high-margin, and high-return-on-capital business we normally prefer. Thus, as discussed in the full March Quarterly, we used the opportunity of weakness in the latter to add to positions where valuations provided an adequate margin of safety.

The increase in energy prices will eventually be felt in every other sector of the global economy, as the higher prices will ultimately affect the cost of raw materials, manufacturing, and shipping, and will ultimately have to be borne in part by consumers. In short, the short- and medium-term impact of the geopolitical situation in Ukraine is decidedly inflationary.

Should inflation remain persistently high for a period of time, our belief in owning tangible capital-light businesses should stand us in good stead. We explore the rationale for this view in the section entitled Tangible Capital Lightness & Inflation in the note below. We also discuss the investment case for Constellation Software, currently our third largest position in the Fund.

Not a subscriber yet? Subscribe to AIM Updates here