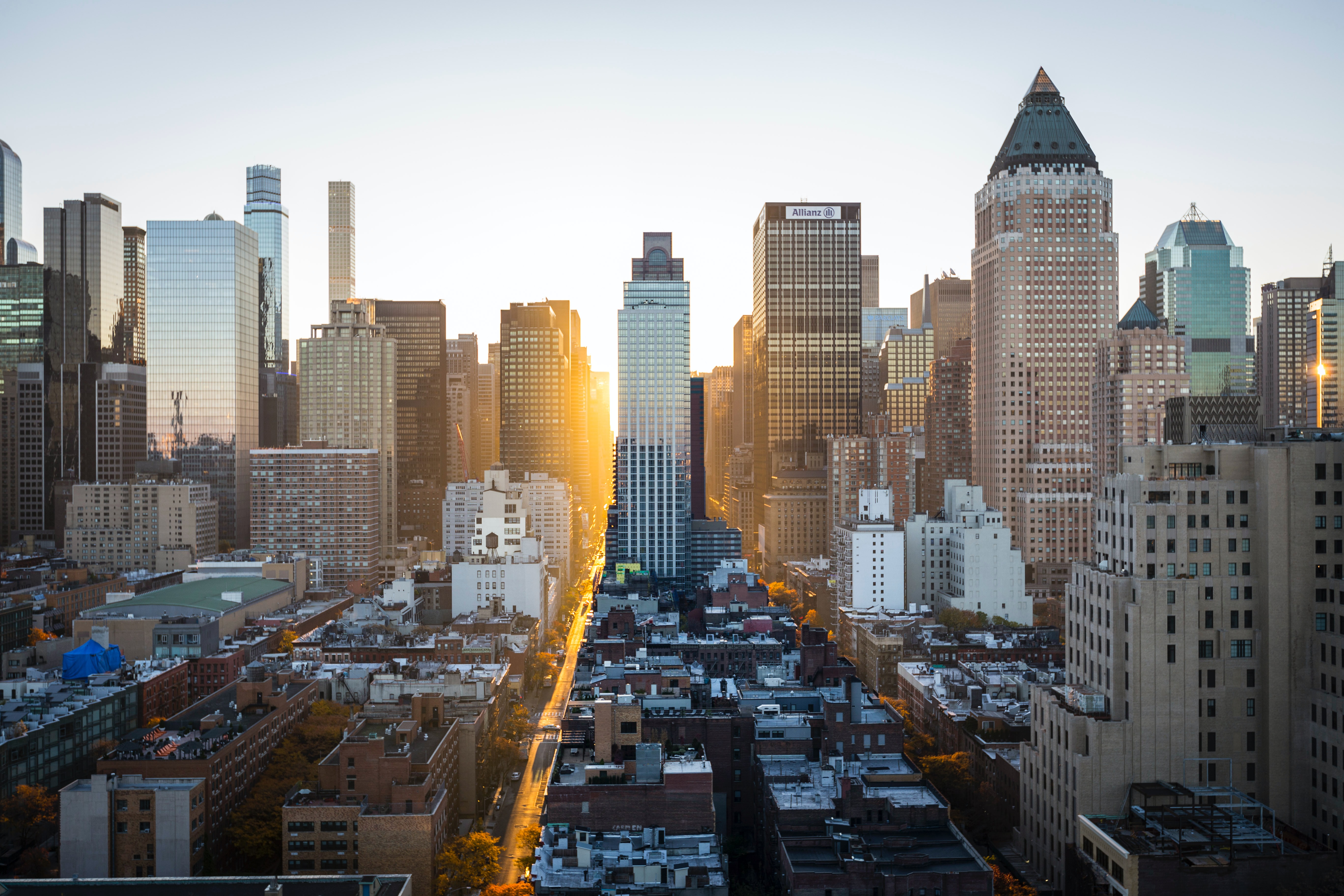 We find ourselves at an interesting point in markets. A few recent experiences have prompted me to pen some short observations on what seems to be an insatiable element of 'fear of missing out' currently pervading many asset classes.

I recently went to dinner with some friends, and for the first time in many months, we were able to meet up in a restaurant. While I could understand the euphoria about lockdowns ending and life returning to some semblance of normality, I was somewhat surprised to learn my friends were more euphoric about recent lockdown investments.

The conversation at this dinner reminded me clearly of the dinner party conversations of late 1999/early 2000: the peak of the dot-com bubble. Back then, I felt like a fool for not owning Solution 6, Davnet and Ecorp, to name a few. I was a young stockbroker, and I was missing out on the greatest money-making opportunity for my clients in decades because I couldn’t understand the valuations that were being applied to these new businesses.

Fast forward to today and I have exactly the same feeling. Conversations are dominated by what digital coin, cash-burning technology company, venture capital, private equity or pre-IPO fund somebody owns. It’s almost a competition to own assets without daily pricing and with the best “narrative”.

However, when my dentist friends start talking about ‘total addressable markets’ for their microcap BNPL stock, it does remind me that now is NOT the time in the price or sentiment cycle to lose investment discipline or favour illiquidity.

Illiquidity and ‘marked to model’ valuations are very attractive for a while, but tell that to a lobster stuck in a New England lobster pot as he went looking for a fish carcass. Some investments prove incredibly easy to get into, but impossible to get out of.

In a period when there is a “bull market in everything”, it is worth reminding yourself that market cycles never really change. Bull markets are born of pessimism, grow on scepticism, mature on optimism and peak on euphoria. This remains true of every asset class and is particularly relevant to the last two years.

If my conversations are an indication of broader investor behaviour, then in certain parts of markets there is clear evidence of euphoria. Institutional and professional investors are the “dumb money” who don’t “get” the structural changes that are occurring to both industries and valuations. Individual investors feel empowered by what they read on social media, and follow the actions of their fellow individual investors. Forget price to free cash flow: it’s all about EV to sales (or EV to TAM, if you want to get really ridiculous).

We all know the fable of the hare and the tortoise. I believe it’s time for more tortoise and less hare, because the latter is going to run out of puff. Let me explain why.

What has changed over my career is access to information and access to markets for individual investors. In Australia we have also seen huge growth in self-directed investing (SMSF’s). When I first started in markets, we literally got a fax from New York about what the Dow had done each morning. Now my 12-year-old daughter has a live-priced watchlist on her iPhone! Now, it is a level playing field in “information” and “access”, which combined with the empowerment of individual investors leads to the best short-term “story” or “narrative” attracting the most capital.

Where this gets dangerous in terms of potential permanent capital loss, is when narrative and individual investor positioning gets way ahead of fundamentals: in other words, when there is no margin of safety.

It is somewhat unsurprising that the asset price response to the combination of the lowest interest rates, largest QE and largest fiscal spending in history has been to see the highest valuations ever, particularly in hard-to-value asset classes. Massive liquidity needed to go somewhere, and given that money is free, it found a home in the riskiest asset classes.

It gets harder from here: that is for sure. The rising tide will no longer lift all boats. In fact, the tide will slowly go out as both short- and long-term interest rates rise, fossil fuel prices surprise on the upside as supply remains constrained while the world transitions to a renewable energy future, supply chains remain interrupted, wages rise in tight labour markets, and governments raise taxes to address their enormous post-pandemic debt burdens.

Being in the wrong “narrative” asset as those macroeconomic variables become incrementally weaker tailwinds (and in some cases headwinds) could easily see swift reversals in price.

From a stock selection perspective, I believe now more than ever its extremely important to own businesses with fortress balance sheets, wide moats, pricing power, healthy margins, and run by disciplined and experienced capital allocators who can resist the temptation to embark on value destructive M&A at precisely the wrong point of the cycle.

Inside the fund, we have been lowering our exposure to the IT sector and increasing our exposure to traditional industrial businesses with attractive valuations and great long-term track records of generating high returns on invested capital. We have also raised our cash level a notch as we expect higher short-term volatility and the potential to add to existing holdings or new investments at attractive entry prices.

I believe it’s a time to be very sensible, very disciplined and very liquid (insofar as avoiding illiquid asset classes). I’ve seen enough cycles that I know it’s better to be early when positioning for a different macroeconomic or risk tolerance environment. It’s time for more tortoise and less hare.