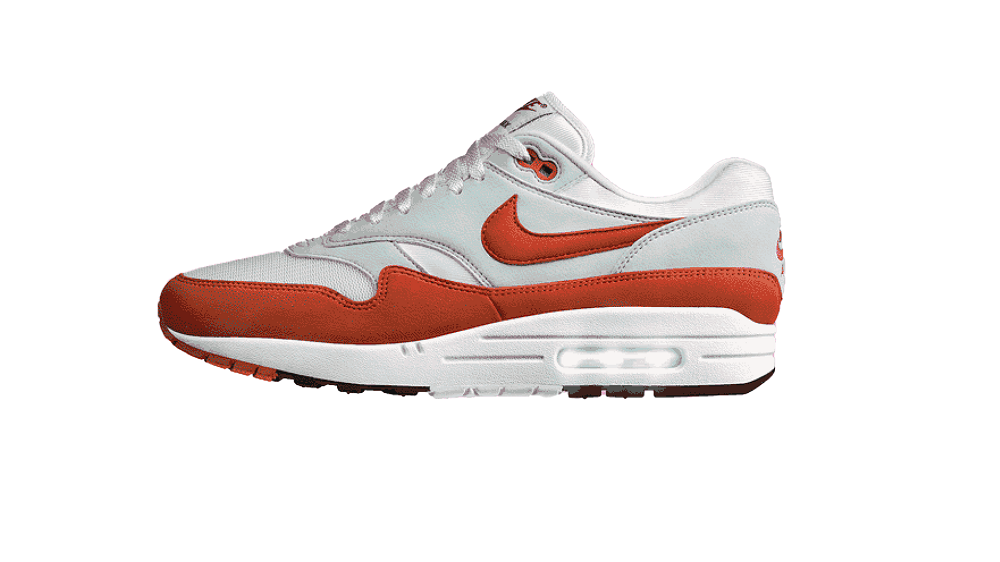 Nike: A Marathon, Not A Sprint

Roughly a year ago, we first wrote about our (then recent) initial investment in Nike. Much has changed since then, but we thought it worthwhile to revisit the business and measure its progress against our initial investment thesis, particularly in light of the impact COVID-19 has had on consumer spending habits and the overall retail landscape.

Our initial thesis for Nike can be summarised as follows:

Following our initial investment, Nike continued to deliver solidly against our expectations, reporting strong (+10%) constant currency revenue growth and ongoing margin expansion during the first half of its financial year up to November 2019. Nike’s 3rd quarter result (up to February 2020) still held up reasonably well even as COVID started making headlines: overall revenues were still up 7% in constant currency, though revenue in China slowed sharply (-4% year-over-year in constant currency) compared to its pre-COVID run-rate of 20%-plus.

As lockdown restrictions spread around the world, Nike was not spared from the pain experienced by retailers that were forced to shut down physical distribution channels overnight. The fourth calendar quarter (ended in May) saw total revenues decline by 36% year-over-year as strength in Nike’s digital sales channel (up nearly 80%) were not enough to offset the collapse in the wholesale channel. Substantial year-over-year gross margin compression (-8.2%) led to an accounting loss for the quarter, and cash generation was dramatically curtailed. The only bright spots were China (revenues up 1% year-over-year on a constant currency basis) and a strong liquidity position (due to a sizeable bond issuance in March).

Heading into the most recent result (covering the period from June to August 2020) expectations were understandably low. While the market was looking for revenues to decline 15%, the company positively surprised by delivering essentially flat revenues compared to the prior year. On a geographic basis, revenues in the North American market were only down by 1%, whilst revenue in Europe and China were already growing at 5% and 8% in constant currency, respectively. Given the much better-than-feared revenue line, profitability was nearly double the market expectation, with gross margins recovering by ~7.5% from the previous quarter. Net profits grew by ~11%, and cash flows swung firmly back into positive territory.

While it is always encouraging to see a business outperform short-term expectations, the more important analysis lies in understanding what enabled this result, how sustainable it is, and what it means for our long-term thesis.

A business-model transformation: from wholesale to direct

The better than expected recovery was underpinned by Nike’s DTC sales channels, which were up by 13% on a constant currency basis even as overall wholesale channel sales declined by 6%. Nike has been investing in its DTC channel for several years to cater for the new ‘omnichannel’ shopping experience consumers increasingly expect, and this investment paid off in spades during the most recent quarter. Importantly, Nike’s digital channels saw revenues increase by ~83%, representing a modest acceleration from the previous quarter, despite more physical retail stores reopening. As we have written before, we believe this shift in sales channel mix is very meaningful for Nike.

Prior to our initial investment, we estimated that the sale of a Nike product through the DTC channel is substantially more profitable than through the traditional wholesale channel. Management have subsequently confirmed this, stating that the sale of an incremental unit through its owned digital channels generate roughly twice the revenue (due to Nike not having to provide a wholesale discount). In the most recent result, management further quantified the margin impact of digital sales: roughly 10% higher gross margins, translating to roughly twice the operating profit of products sold through the wholesale channel.

Sales through Nike’s digital channels accounted for ~30% of all revenues in the most recent quarter. With management indicating they expect this to increase to between 40% and 50% (and possibly higher) over time, it implies that Nike’s historical gross margin profile (in the low-to-mid 40% range) will likely move closer to 50% over the medium term. Nike also plans to modestly expand its own physical retail channel by investing in smaller stores that effectively operate as an extension of the digital channel, allowing for customers to order online and pickup in-store, order in-store for home delivery, or simply function as a small-footprint showroom for consumers wanting to try before they buy.

Combined with increased insight derived from ‘owning’ the consumer relationship through its own stores and digital channels, we also think there are efficiencies to be gained in general operating and (in particular) marketing expenses over time. All told, we believe it is not inconceivable for Nike to expand operating margins somewhere between 4% to 6% over the next several years due to a combination of mix shift towards DTC channels and revenue growth. If we use Lululemon (which sells almost exclusively through its own stores and online channels) as a benchmark for what Nike’s DTC margins could look like, we believe our medium-term assumptions are not aggressive.

This part of our thesis, at least, seems to be playing out in-line with (or possibly better than) our expectations.

Armed with additional insight from going direct-to-consumer, our initial thesis called for Nike to better predict demand and ensure more efficient inventory allocation across its geographies and various sales channels. Nike purchased a retail data analytics firm called Celect in August 2019 to bring this capability in-house, while systematically rolling out radio frequency identification (RFID) across its supply chain and stores. In combination, the application of these technologies provide Nike with a high level of inventory visibility across its entire supply chain, whilst also improving its fulfilment capability. Over time, we believe this will lead to less capital being tied up in inventory, leading to higher cash conversion.

On this point, Nike has just launched a regional service centre in Los Angeles to leverage these technologies, allowing them to fulfil orders within one to two days of it being placed. (To put that into context, it starts to position Nike at Amazon-levels of efficiency in terms of delivery). Nike intends to expand this model to other major markets, giving us confidence that the ‘working-capital-efficiency’ part of our thesis is also developing favourably.

Over the last decade, spending on sportswear in the US has gone from roughly a quarter of the overall apparel and footwear market, to roughly 33% at the end of 2019, as per Euromonitor. The comparable statistic is lower outside the US, but has also been growing as a percentage of overall apparel spending. A large part of the reason for this shift remains the dress styles of younger consumers, which tend to be much more casual (even at work, outside of professional services industries) than previous generations. With the future of work looking to at least include some permanent component of remote, home-based work – say, two or three days a week – we expect the demand for sneakers and more casual apparel to remain elevated. Combined with the increased consumer emphasis on staying active and healthy – particularly post-COVID – we believe the main structural drivers for the adoption of sportswear remains in place.

Nike has been able to achieve low-to-mid single digit price increases across its product ranges for many years. In an apparel landscape beset by deflation, this pricing power is a meaningful component of why we think Nike can continue to grow revenues at mid-single digit rates – split evenly between price and volume – on a normalised basis.

Finally, Nike has historically under-served the market for women’s sportswear. The company only launched its first dedicated maternity collection in the most recent quarter and has lacked a credible offering in yoga (which skews towards women) relative to Lululemon. We believe there is an opportunity for Nike to grow share-of-spend from previously underserved segments, likely translating to another percentage point or two of annual revenue growth over the medium term.

A marathon, not a sprint

Putting all this together, we see a business that has executed remarkably well despite the impact of COVID-19. Progress has been made on all the key building blocks of our initial investment thesis, and while there remains a lot of work to be done, we believe the transition away from a wholesale business model will meaningfully drive growth in cash flows over the next several years. Consider the following scenario: if all wholesale revenues as at the end of financial year 2020 were to convert to DTC revenues overnight, we conservatively estimate total sales would be somewhere between 40% to 50% higher due to Nike not having to offer a wholesale discount on these sales any more. Combined with the uplift in gross margins and some operating leverage, operating profits would likely grow by somewhere in the 60% to 70% range.

Clearly this example is unrealistic. Nike will always have a sizeable component of wholesale revenues. However, it reinforces our notion that the channel shift alone can underpin modest revenue growth and margin expansion for the foreseeable future. Any combination of ‘real’ revenue growth (in other words, driven by an increase in volumes and pricing power) on top of the channel shift will only further magnify the operating leverage.

While we always assess and size any position relative to other opportunities in the portfolio, we intend to be long-term holders of Nike. We think its transition to DTC is just getting started.