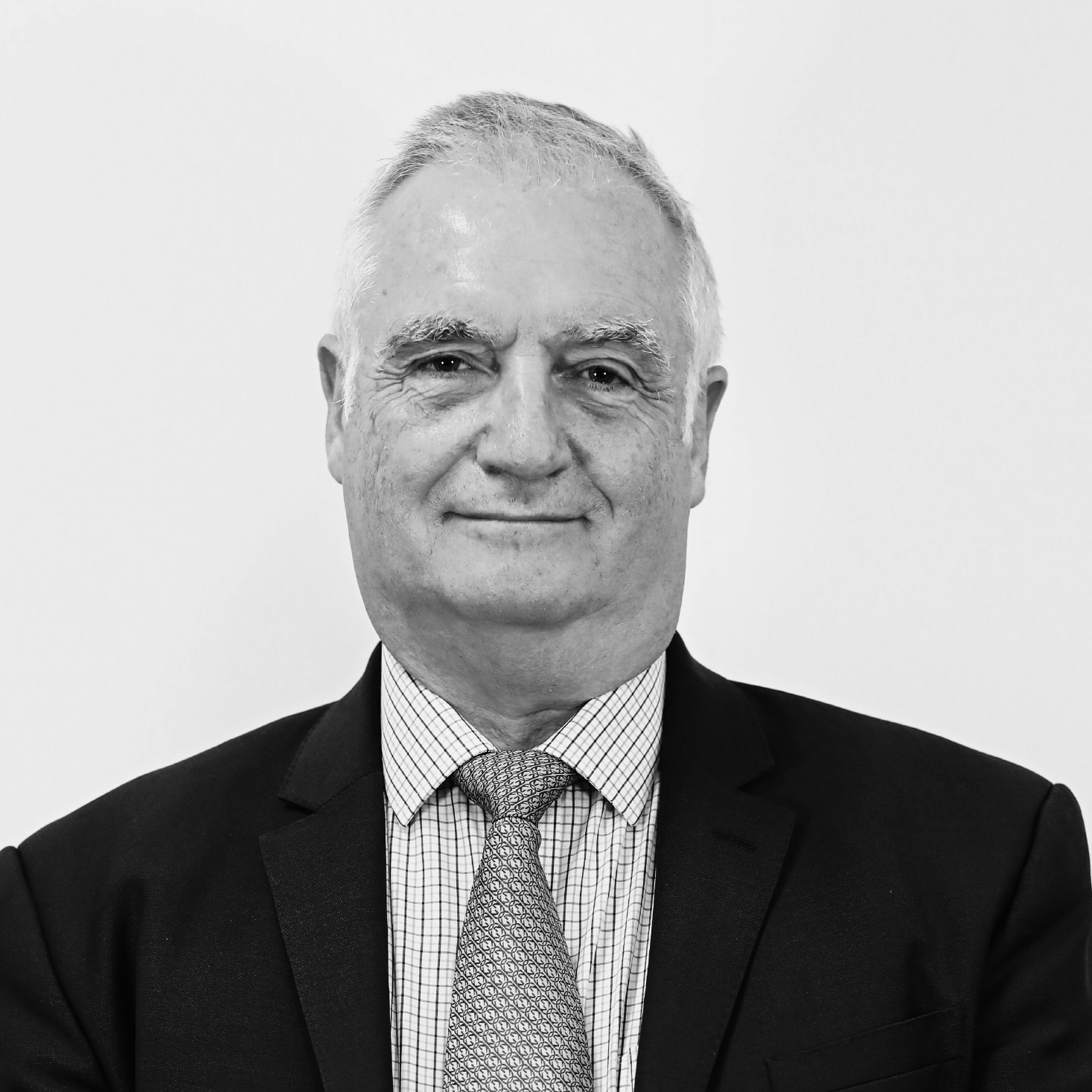 Les has lectured globally on Operational Risk, Leadership and performance improvements, and market conformity. Les has worked in partnership with regulators in Australia to develop sound practices in the Financial Markets. Les has been awarded an honorary degree by the Securities Institute of Australia for services rendered to the Australian Financial Markets. Most recently Les was employed to manage the spin out of the MST proprietary trading team from UBS, establishing the MST Capital Markets Macro hedge fund in Australia. Previously Les has held roles at Goldman Sachs. Les was employed to facilitate an increase in business activities for the proprietary trading room including reviewing the IT infrastructure, create effective reporting of existing risk and emerging risks. Les also served as the Chief Operations Officer Asia Pacific - for Dresdner Bank AG from February 1997 - February 2001.